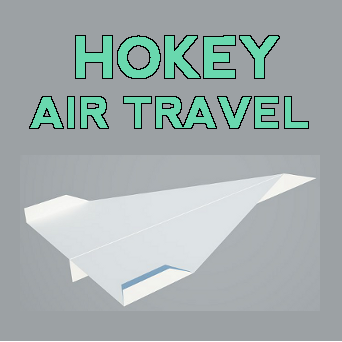 For those of you who don’t know, I run some music related stuff over at h0key.net.  Part of what I besides chronicling concerts is actually making music.  My schedule fills up fast so more often than not, I run out of time exploring.  Enter the RPM Challenge.  It’s a February long challenge to produce an album.  No strings, no expectations, and no real quality levels.  Just make.  This year was my second crack at it and it ended being a much different experience. END_OF_DOCUMENT_TOKEN_TO_BE_REPLACED