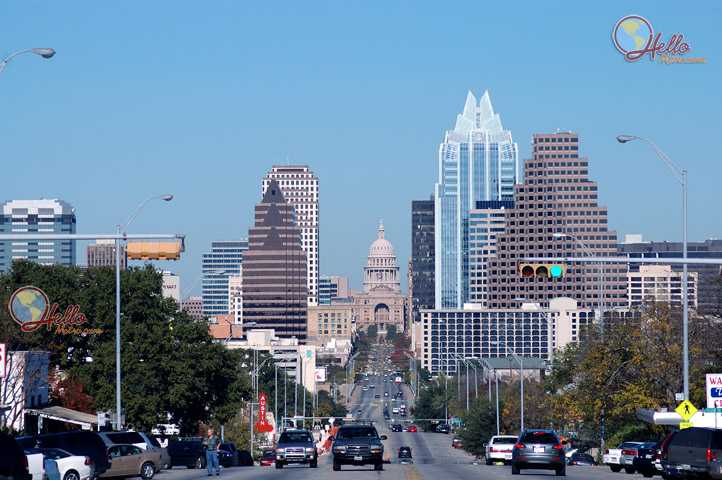 END_OF_DOCUMENT_TOKEN_TO_BE_REPLACED

Hello World!  Welcome to the relaunch of my personal site.  I guess with every relaunch, one starts anew so let me go over what I’m bringing from the last site.  My old about page talked about my history, my hopes, and my dreams but now almost 3 years later, I’ve felt that it hasn’t been truly realized.  During my sojourns, I’ve come across many changes.  Some of which have helped immensly and some of which set me back.  So I decided to drop everything and start fresh.

The focus of the old site was to be a project hub geared toward my interests in sound, programming, and artificial intelligence.  There really wasn’t anything else I had in mind for the site.  I rolled my own simple blog app but failed to add content on a consistent basis.  Many of the projects ended up just being ideas.  The logos were hand drawn and the site design was all my own.  I really built it from the the ground up.  For some reason, I just stopped working on it and became satisfied with the idea of thinking about working the site.

Bouncing around those 3 topics produced maybe a sprinkle of actual work.  I whipped up some Java classes to play some Pink Floyd MIDI songs, I dabbled in some Flash, and really didn’t research anything in the AI field.  All I really had was project ideas.  Some time ago, I realized this and implemented the Gettting Things Done (GTD) method of task management.  The book is great and I recommend it to anyone who is overwhelmed.  But as I have learned again, the most important part is to actually get things done.  One can spend hours upon hours reading and implementing productivity and still not be productive.

I sometimes fall in love with idea of having something, whether it be a great guitar lick, knowledge in a language, or even a certain body type I wish to fit.  A samll part of that is who I surround myself with, but for the most part it’s habits and behaviors I’ve had with me growing up.  Scan through the years and all you see is fragment ideas that fail to reach a whole.  The GTD method and many of the productivity blogs around the web warn against that dangerous habit.  It just is sometimes hard to admit when you fall into it yourself.  Then, about 2 years ago, something changed.

A series of events took place to lead me to change how I view my life.  Most of my childhood and adult life, I have always been overweight.  Like orca-fat.  Well, that one thing happened.  I believe, especially today, that there is that one thing that leads a person to make a major change.  What’s mine?  I’m not gonna tell.  But what I will tell is that it started a two year process of losing about 70 pounds of weight.  I had one big goal and accomplished that by making small goals.  Set backs happened, lull times came and went, but I was persistent.  It was tough, but I lost the weight.  And I learned so much from it.  This is how I’m appraoching this blog.

What better way to approach a relaunch then to start with the simplest of programs?  Hello World!  The phrase first showed up back in 1972, but with each new langauge, with each new system, with each new software it is the first phrase one would see or use.  Hello World is an announcement to the world that whatever domain has arrived.  Before, I hand coded my own site.  Now, I rolled the latest WordPress to focus on the real projects at hand.  Guess what the first default post for a WordPress install is?  With that, I am now saying:  HELLO WORLD!

It’s a new beginning here at hoketronics.net and it will seed in its simplest form with this post.  As time passes, I will germinate this project in the hopes of growing it into a solid, mature plant in the grand garden of knowledge.  Before, I locked my interests down to certain topics and neglected its growth.  Now everything is in the open.  The template for the WordPress theme is from thematic.  It’s simple and straightforward.  Much with the growth of the site, the growth of the template will be its reflection.  But that’s only the beginning.

The direction of the site will lead me wherever my mind takes me.  I have a great passion for technology, music, and anything creative.  This site will exhibit that and for the first time, nothing will be held back.  I still am interested in many of the topics from my old about page, but now I’m no longer afraid to expose any lack of knowledge in those areas.  After all, I’m starting all over.  I’ve hit my one thing.  HELLO WORLD!

Welcome to WordPress. This is your first post. Edit or delete it, then start blogging!