A couple of different developments cropped up in the last couple of months that’s pulled me away from the blog.  One of them was a job change.  The company I’m working on a contract to hire basis is great and I’ve had the opportunity to learn many things in my short time there.  I do PHP programming and I had the opportunity to freshen up on PHPDoc.  PHPDoc is a documentation standard much like JavaDoc where you can comment code and drop in identifiers to help with the status of a certain function or class.  One of the identifiers is ‘@todo.’  After working with the history of the ‘@’ symbol and how it relates in context, especially with GTD,  I came to realize how much this 5 character identifier has affected my life.

The ‘@todo’ identifier states one thing clearly:  The following information is what’s left or what’s next to do.  It can be compared to the @NextAction context in GTD.  Once that action is completed, there may be another one next and subsequently a ‘@todo’ identifier with that information will be listed.  The difference between that and GTD is that it’s left in the code.  But, with a good IDE or a simple awk command, you can compile the list of @todo’s for a project thus returning it to a GTD like state.

I’m the kind of person who’s insane attention to detail will leave me always uncovering a rock or looking at a problem from all perspectives.  Some people call this being a pefectionist.  One of the major problems with being a perefectionist is that they will refine and tweak themselves into never getting anything done.  Analysis through paralysis is a common phrase for the problem.   And yes, I have that problem.

As some of you may know, a couple of years ago I hit rock bottom in paralysis and have somehow climbed my way step by step by implementing the GTD mehtod (as well as making other life changes).  The perfectionist in me still lives.  The initial mind dump and inbox organization took me about 3 days.  One of the hardest things to do while implementing the methodology was not being sure I was doing it right.  The common voice of the perfectionist.

So I’m slowly learning ot become an almost-perfectionist.  I still do my tweaks and twinges, but set a time limit before sending the product off.  Whenever I do so, there’s that voice that doubts whether or not I’ve done right.  Even when I use a time limit, it reaches out and pulls me down to make sure I double check and triple check everything.  It’s going to be with me forever.

Last month, an ‘ah-ha’ moment came.  And no I’m not talking about jumping up and singing ‘Take on Me.’   What I’m talking about is when I started brushing up on PHPDoc, I realized that the ‘@todo’ was the trademark for the perfectionist.  I can roll some code out but appease the perefectionist in me with the simple 5 letter incantonation.  The code is out and I can always come back to it to tweak and twinge.

I’ve accepted the fact that I will never be happy with my work.  I’ve also accepted that I will always find something wrong with it and attempt to fix it on the spot.  But with the ‘@todo’ action I can drop the noted fix and move on.  I feel much more relieved and am producing more now that I’ve left @todo’s not only in my code, but also in my other projects, my friends, my family, and my life. 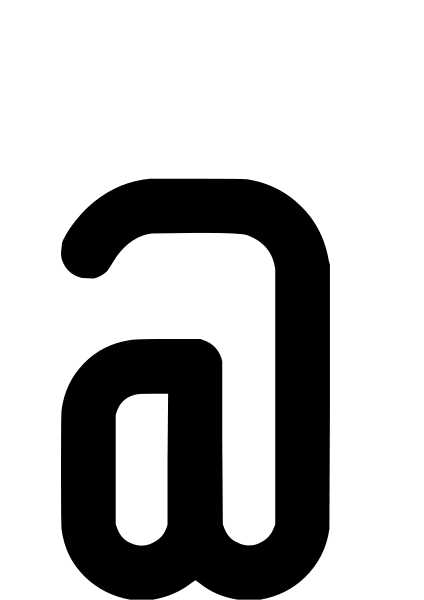