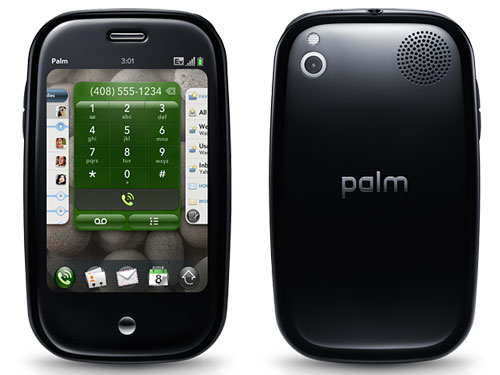 END_OF_DOCUMENT_TOKEN_TO_BE_REPLACED

CES happened last week and one of the big announcements was Palm’s return from the ashes in the Pre. The announcement of their new smartphone pulled together new developments at Palm, including a linux based OS and advances in user interface design. I naturally drooled at the pics. After glossing over in gadget heaven, I remembered that my cell phone contract is up later this month. It’s high time I shop around and see what’s out there in terms of cell phones and plans. Here’s a quick list of what I’m looking for (and really what people should think about when getting a new phone):

Some of the other topics in smartphone usage aren’t that big to me.  Bluetooth and headset capability is nice but wearing a plug in my ear all the time is my cup of tea.  The battery in my Motorola died on my twice and the third battery for this phone works best, mainly because I bought it from a third party and not the carrier.  I know now what to do when the battery runs out again.  Buttons or keypads aren’t that big to me, even when looking at the Pre, because I’ll be entering text on the phone regardless and can pick up any method to do so fairly quickly.

I think I covered all the bases on the smartphone requirements.  If I missed anything, let me know.  I still need to find out if my carrier has some kind of month to month plan after my contract is up.  If not, I may get a phone real quick.  I hope not, because I really want to hold out for a Palm Pre.  I could go iPhone, but I’m doing all in my power to stay away from it.   It’s still an Apple so it will still be super locked in.  If I get one of those two or some other phone, I’ll let you know.  Maybe by typing up the post from the new smartphone.