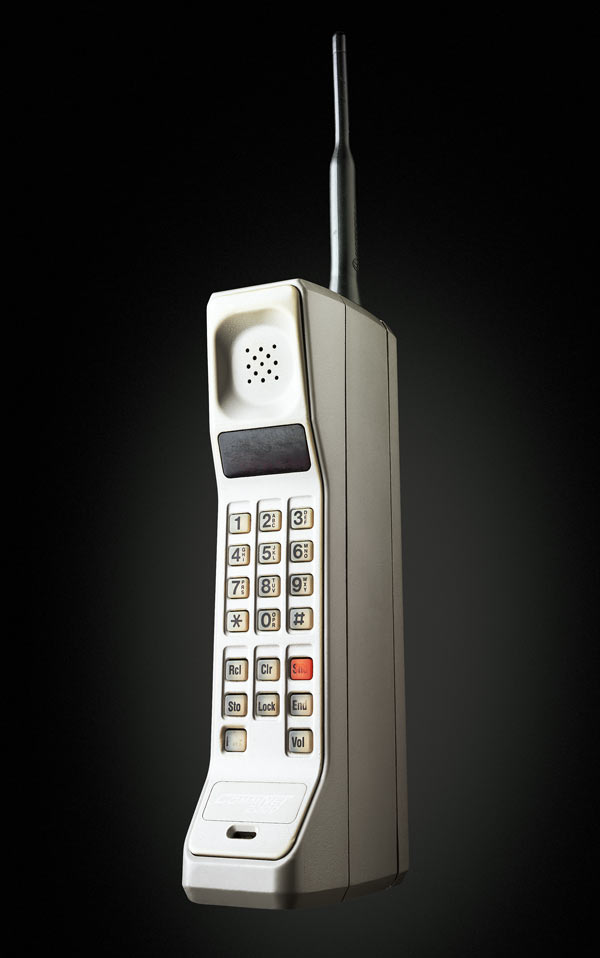 On St. Patrick’s Day, most of the web is teeming over the announcement of the iPhone 3.0 SDK and I figured that it was time to update my cell phone search.  It’s been a couple of months since I first talked about my search and some things have changed.  I still don’t know what to go for yet, but the last revelations from Apple, Palm, HTC, and Blackberry have helped me figure out where to aim when I finally pull the trigger.  Oh and by the way, the contract is now month to month. 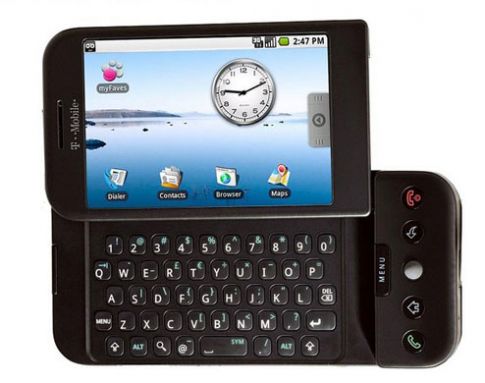 First we have T-Mobile’s version of the HTC G1.  It spouts Google Android as its Operating System.  Google promises an open platform to develop apps on it and from what I saw it follows through on it.  I had the chance to play with it Friday night while at a happy hour and I have to say it was pretty neat.  The Googleness is all over the G1 with Gmail and Gtalk on the app screen.  It felt a little heavy in my hands but I imagine that they all do.  All in all, not too bad. 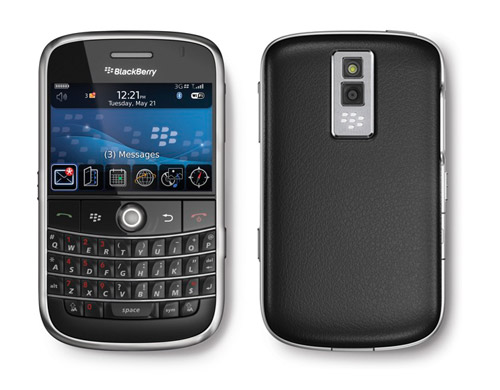 Next up is Blackberry.  Honestly I haven’t had the chance to play with the phones from RIM.  I checked out the storm and it looks like touch screen goodness but it also smells of ‘me too’ syndrome.  That said, I did have a chance to play with the Blackberry Bold.  The one thing that I remember from playing with it is the wheel knob in the middle.  It reminds me of the rubber eraser type pointing device on laptops.  I liked navigating with it but nothing else really jumped up at me. 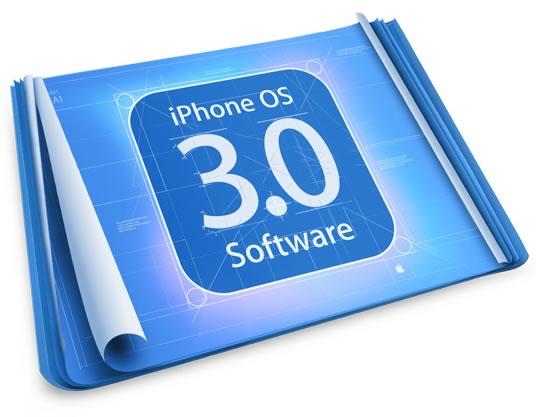 The darlings of smartphones are next up with Apple and the iPhone.  The big news from the last couple of days point at an update to the SDK with version 3.0.  Speculation usually blows up about now with predictions consisting of cut and paste as well as other features competitors promise.  What will happen?  Find out somewhere else.  The time I spent with it was informative.  The touch screen is nice, but the OS is a little sluggish.  I haven’t talked over the phone so I’m not sure what kind of reception it gets.  My hope is that they improve the OS speed for the 3.0 release. 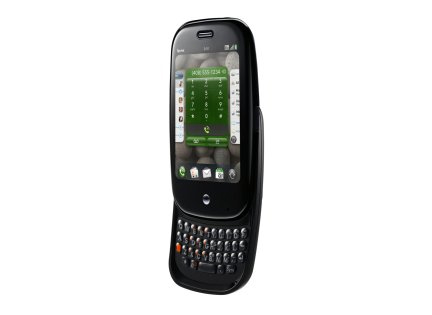 The last phone I’m looking at is the Palm Pre.  With the others I had the opportunity to actually touch and feel the phones.  The Pre is still being built.  From what I’ve seen on The Jimmy Fallon Show, I really want to get my hands on it.  I’m still intrigued by the multi task switching and how fast the OS looks.  Most importantly, I really dig how Palm is releasing the first chapter of the SDK book to help developers get to know the technology stack.  Apparently all you need to know is some HTML, CSS, and JavaScript and you can write apps that access the hardware on the device.  Commence drooling now.

All in all, I don’t know yet what I’m getting.  Personally, I would love to have all four so I can develop for all four app stores.  With Google Voice coming out, it should be easy to manage actual cell phone usage.  It looks like I will be waiting unitl the Pre is out and I can throw it against the wall a couple of times.  Hopefully it’s sooner than later so I can hit up some Sprint peeps and nab myself a discount.